Trombonist Sebastiaan Kemner is always looking to acquaint audiences with the beauty and versatility of his instrument. He travels to all the corners of the world to perform as a soloist and chamber musician, and to give masterclasses. He enjoys engaging in unexpected, often boundary crossing, collaborations, which lead to exciting new concert programmes. As an orchestral musician he played extensively with internationally renowned orchestras, such as the Berlin Philharmonic, the Royal Concertgebouw Orchestra and the Lucerne Festival Orchestra. In 2018 Sebastiaan was appointed Professor of Trombone at the Royal Conservatory in The Netherlands.

Collaborations with composers are an important part of the continuous search for new repertoire. Many new pieces have been written for Sebastiaan, for instance by Mike Svoboda, Theo Verbey, Nicholas Moroz, Jake Landau and Milika Kishino. Furthermore, Sebastiaan is always arranging existing repertoire, and searching for forgotten music. The concert programmes that emanate from this are often praised for their originality and unity, and for bringing out the lyrical side of the trombone. The singing approach to his instrument was also well received by the members of the jury of the Dutch Young Musician of the Year Award, which Sebastiaan won in 2010. He also won numerous first prizes at renowned international competitions, amongst others in New York (International Trombone Association) and Düsseldorf (Aeolus Wind Competition).

Sebastiaan always continues to develop himself as a musician, and in order to explore the academic side of his profession further he obtained a master’s degree in musicology from the University of Oxford in 2019, and is currently working on his PhD. Before that, he was part of the prestigious Herbert von Karajan Akademie der Berliner Philharmoniker, and in 2015 he finished his master studies with the highest distinction at the Conservatory of Amsterdam, where he studied with Jörgen van Rijen, Pierre Volders and Remko de Jager.

Next to the intensive collaboration with his duo partner, pianist Andrea Vasi, Sebastiaan is a member of musical collective Ludwig (winning a Gammy Award for their first CD Crazy Girl Crazy), and of the New Trombone Collective, which also organises the biennial European Trombone Festival Slide Factory. 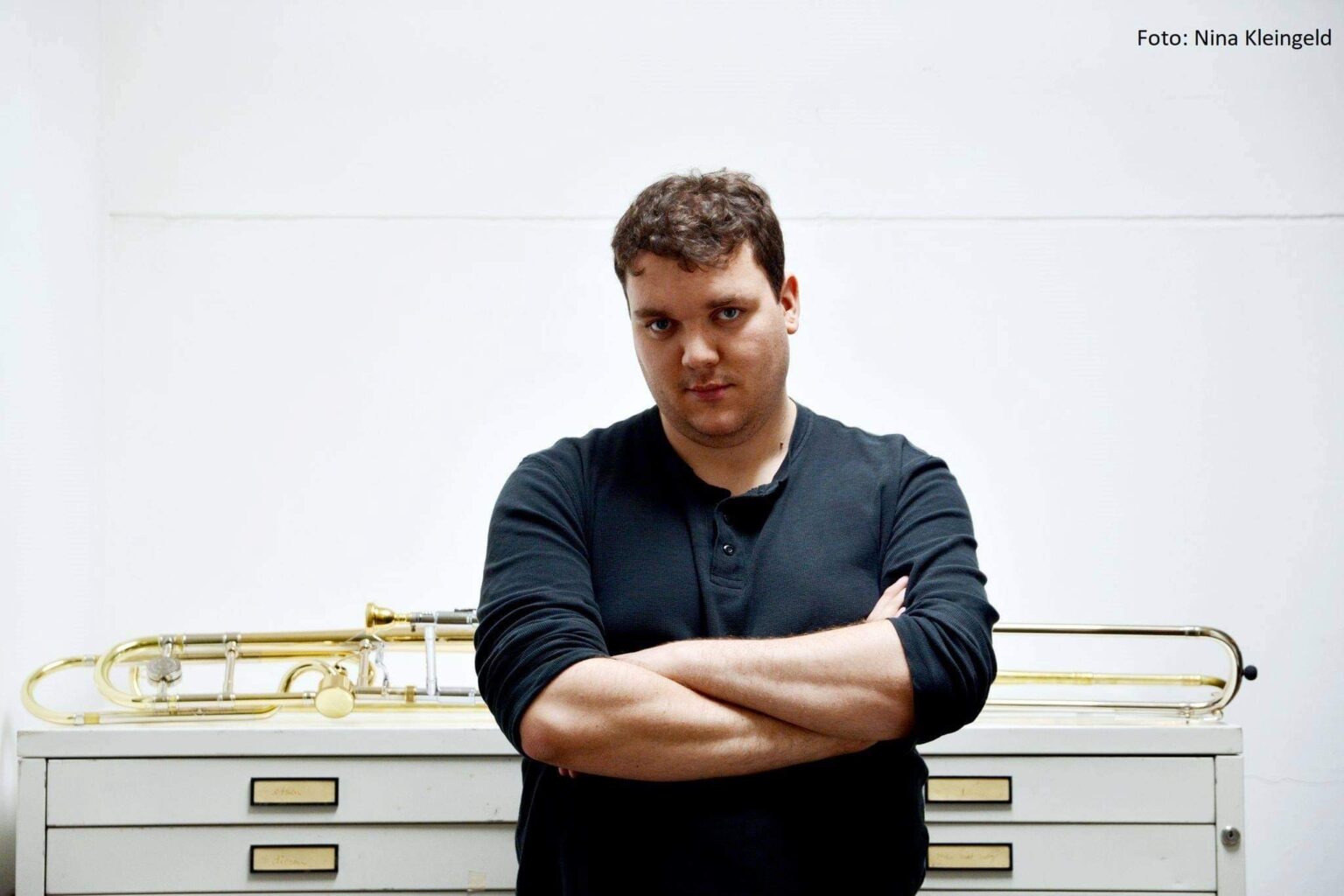